10. Neil Patrick Harris – Barney Stinson – How I Met Your Mother 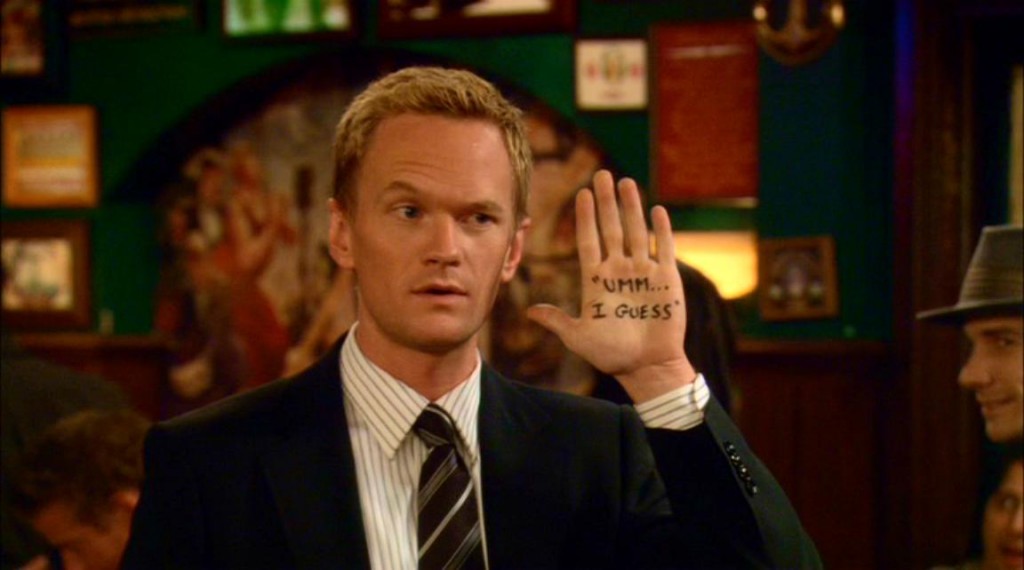 In summary, Barney Stinson (Neil Patrick Harris – centre in the suit) is a playboy who loves stylish things. It makes total sense that his clothing would match his lifestyle, and as such, he can always be seen wearing some very fine suits. 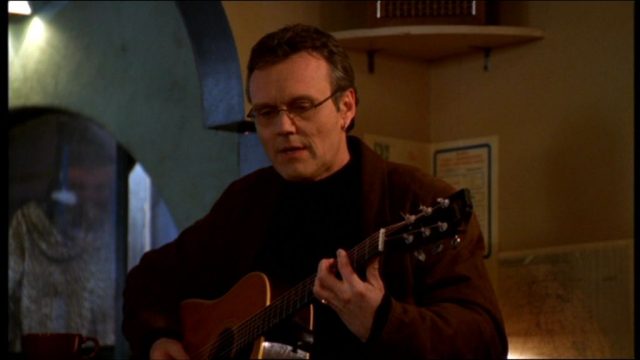 I know some people will disagree with us here as Anthony Head’s Giles was always seen as a bit of a fuddy duddy (until we learnt a bit more about his past) but we actually think his style is quite cool. Tweed has kind of made a comeback, and in that respect Giles was kind of ahead of the curve.  You have to respect a man who can pull off tweed. 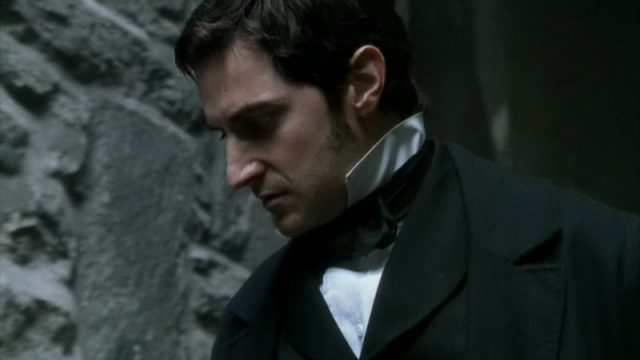 Richard Armitage is John Thornton, Mill owner in the (fictional) northern town of Milton, Darkshire (seriously, DARK-shire?) and love interest of Margaret Hale. No wonder, when he’s such a classy dresser. 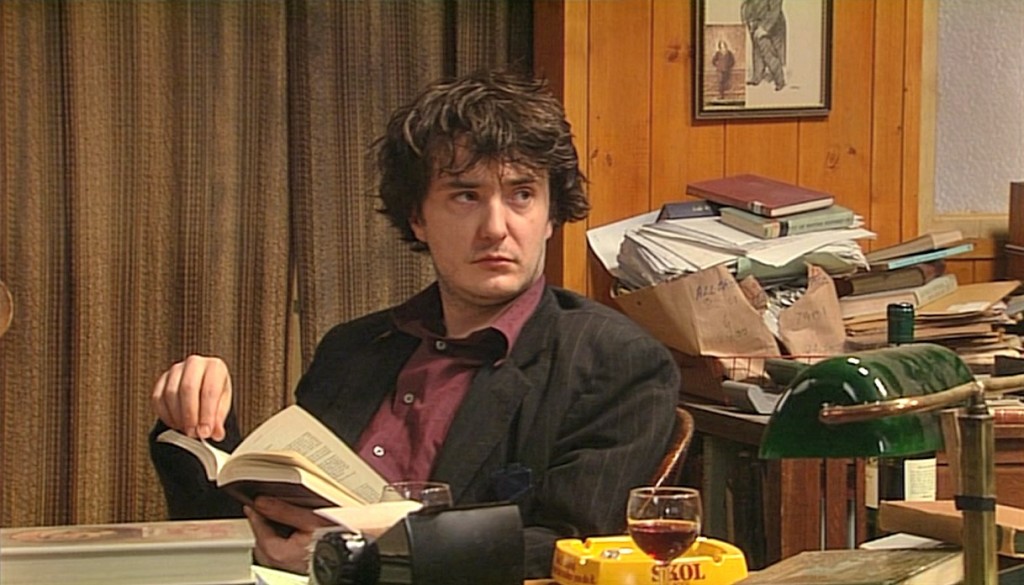 Okay, so Bernard Black might not be the tidiest on this list (he’s down right scruffy) but there is something about his style that is just so charming. We can’t think of many other people who have made the dishevelled look so cool. 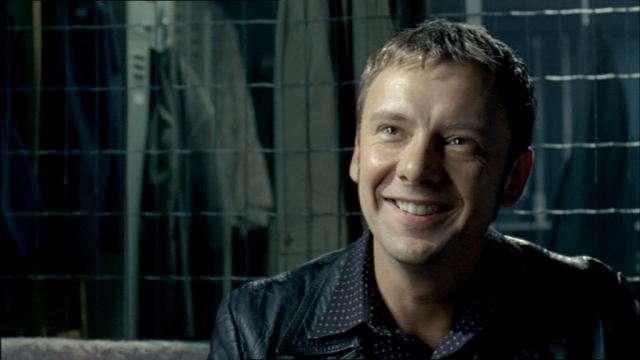 Life on Mars is the story of Sam Tyler, a police detective who finds himself being sent back through time to 1973. We’re big fans of vintage clothing and John Simm’s wardrobe is, in our opinion, brilliant. 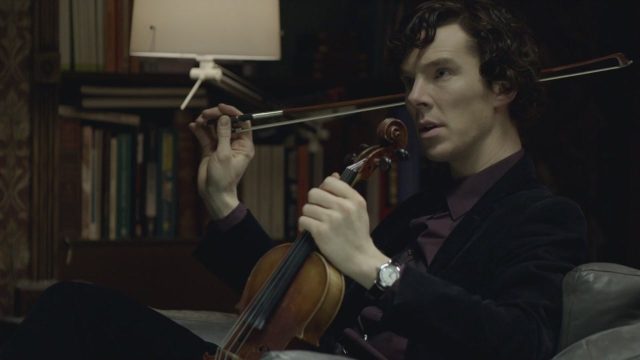 Simple, yet elegant; the style of Benedict Cumberbatch’s Sherlock Holmes is undoubtedly cool. There isn’t much else to be said. 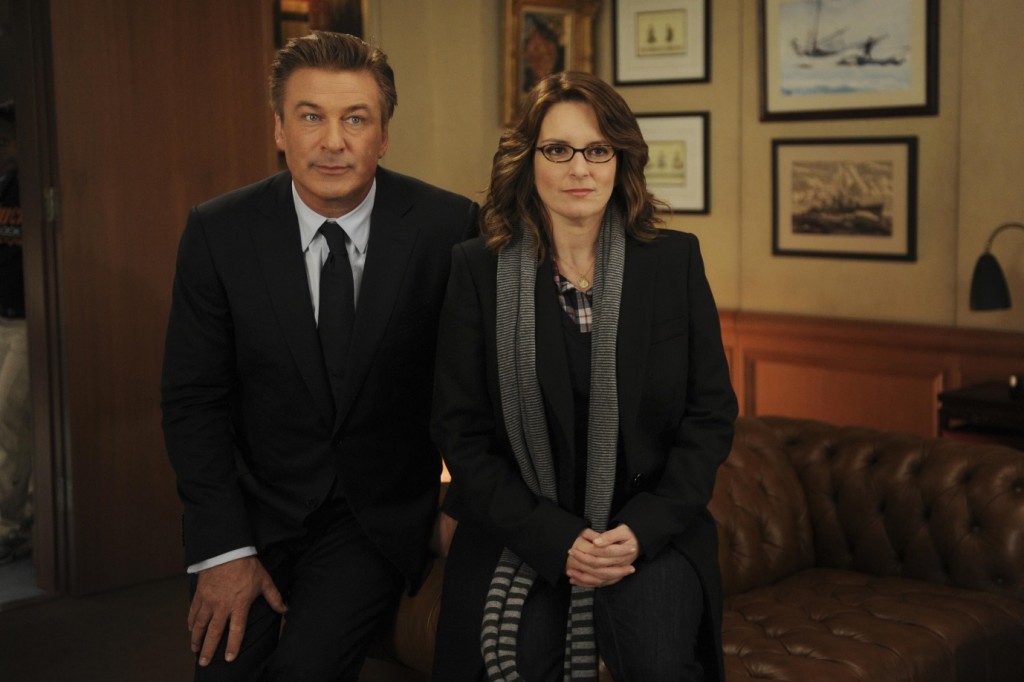 Balwin’s Jack Donaghy was the reason we got into 30 Rock: his performance is simply one of the funniest we’ve ever seen. Donaghy is a Republican GE Executive, turned TV Executive, with an exquisite taste in suits. You might not agree with his politics, but you can’t argue with his suits. 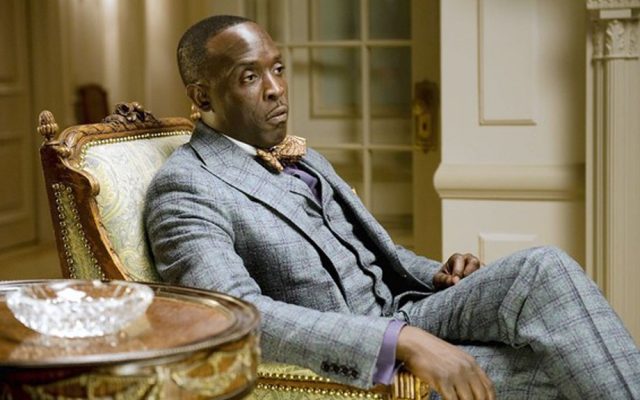 The first moment we saw Michael K. Williams as Chalky White we knew the character would become a style icon, and indeed he did. We would have had Chalky White up there at number 1 had it not been for the tendency of his outfits to be sometimes overly flamboyant. That is just a minor complaint though, and Chalky White is probably the most stylish character in the most stylish show on television – that is some achievement! 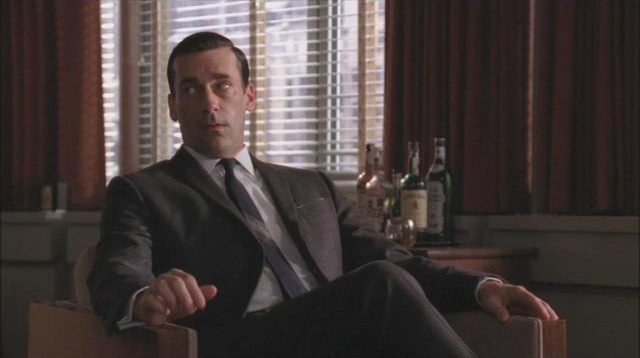 If you’re a person, and you’re not jealous and wishing you looked like Don Draper, then you are wrong. 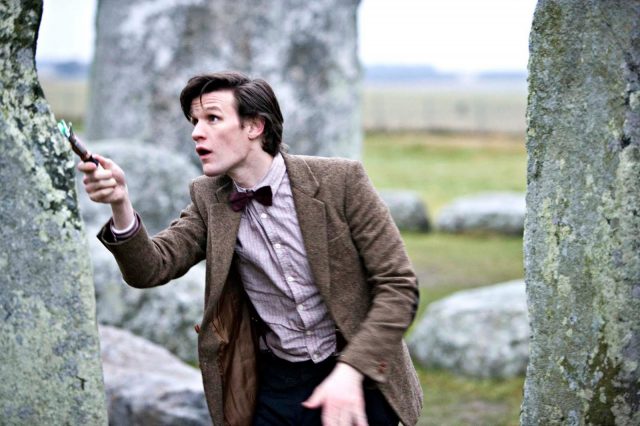 This we feel will be more controversial than we thought it would be. We’ve put some pretty stylish people behind this guy – any of whom could have been number one – but we’ve chosen Matt Smith’s Doctor because he is both smart and playful, which is quite hard to achieve. It’s easier to look good if you want to be taken super seriously, but to be taken seriously, and be fun you have to do something special, and we think Matt Smith’s Doctor does this brilliantly.

If you disagree, feel free to leave a comment and let us know.

This post was written by Thom on behalf of ASOS. Thom is a writer and a big fan of film and television, especially things made by HBO. He also loves the band The National. ASOS specialise in suits, jackets, and more to help men get kitted out as cool as the guys above.