Last week, I mentioned I was going to post a moustachioed man every Sunday to help raise awareness of cancer awareness charity Movember, where blokes are encouraged to grow a ‘tache to show support for the charity. I don’t quite have the ability to grow a moustache, but I do appreciate those who can (although less so if they actually do, because they’re hideous), which is why I’m posting pics of blokes that still have it goin’ on … despite the whiskers.

It started off with a collection of pictures of a certain cowboy from a TV-series. What’s the deal this week?

Why, it’s David Thewlis as Remus Lupin from the Harry Potter films, of course! 😀 Despite sporting some of the most unattractive facial hair at Hogwarts, Remus Lupin had me at the very first “Expecto Patronum”. 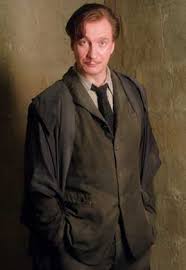 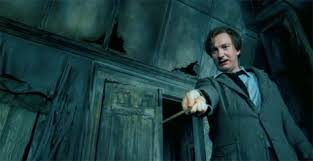 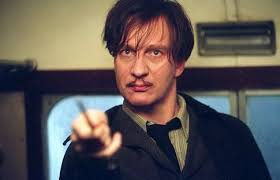 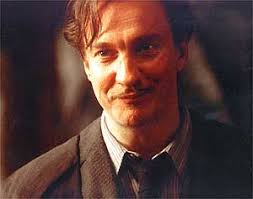 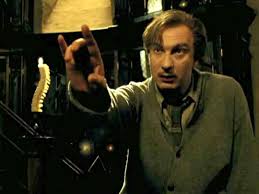 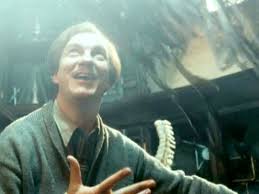 I love Remus Lupin, he’s probably my favourite character from that world.